To Note:
Private Donor Groups and Private Sibling Connection Groups are now located under the category "Groups". Search the donor number in the search box and you should find exactly what you're looking for!

Follow these steps to join a private donor group:
1) Log in to the Fairfax forum site, which is connected to your FairfaxCryobank.com account, if you have one already
2) Once you locate your desired donor group, press "Join" at the right of the group
3) Once prompted to confirm your request please list this information so we can verify your information:
Name (under which the vial was purchased)
Email
Clinic Name
Donor number
Child Date of Birth or Estimated Due Date

To learn more about how to use the new forum, watch this quick YouTube tutorial: 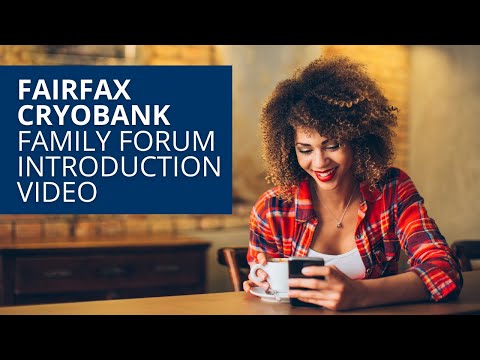 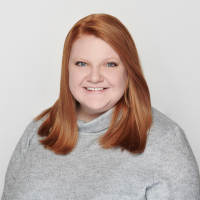 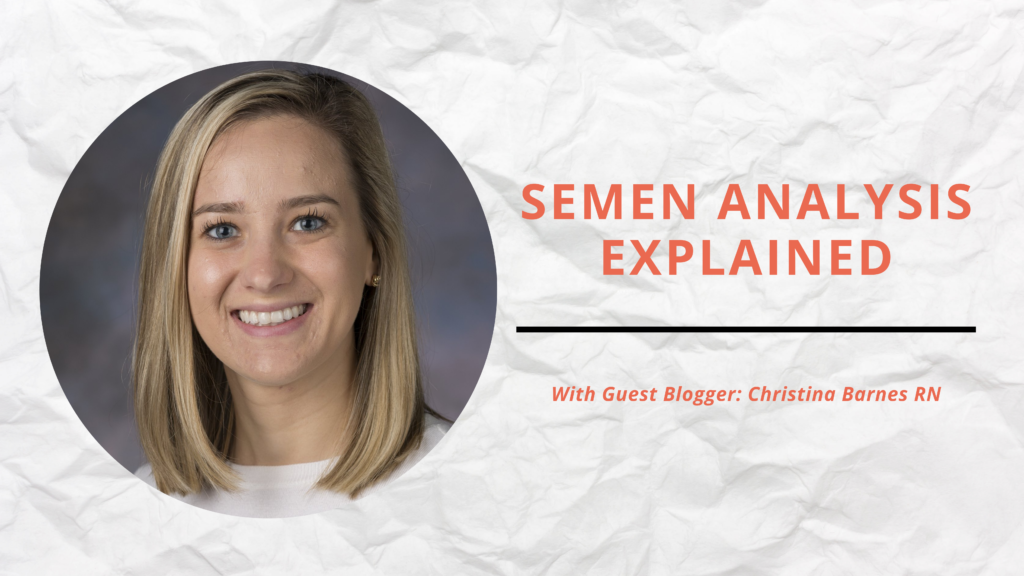 Guest Blogger, Christina Barnes, explains the importance of semen analysis and what it means for you and your growing family

If you’ve heard the term “semen analysis,” you might correctly assume that this is a test that evaluates an individual’s semen. Your doctors may tell you that a semen analysis can help pinpoint any causes of male infertility and that having one done is a key step in understanding and treating male fertility issues. This is all good to know, but what exactly is a semen analysis? The semen analysis looks at many different characteristics of the sperm and semen sample, with normal reference ranges from the World Health Organization (WHO) listed below. These reference ranges are helpful when comparing results to what is normal, but what exactly does this “normal” number mean? What are all of the different parts of semen that need to be analyzed? What is viscosity, and why is it better for this value to be lower? What is the difference between total sperm number and concentration of sperm? What are round cells, and why do these matter?

If you’ve ever asked yourself these questions while trying to read through your semen analysis results, or if you haven’t had one done but want to know what it’s all about, then this article is for you. We’ll go through each of the categories of a semen analysis and talk about what it is, why it’s important, and what those normal values mean.

Specimen volume is the total amount of ejaculate that a man produces with one emission. The ejaculate contains sperm in addition to other fluids created by the male reproductive organs. These additional fluids act as a carrier for the sperm, helping them to swim and move towards their intended target.

The normal volume for the total amount of ejaculate, including both sperm and non-sperm fluids, is equal to or greater than 1.5 milliliters (mL). For reference, one teaspoon is equal to 5 mL. So if a man has an orgasm and produces 2 mL of ejaculate, he would be producing a normal specimen volume.

Total sperm number is as simple as it sounds: the total number of sperm in one total ejaculation. This number is calculated by counting all of the sperm in a sample, regardless of sample size. The normal number for total sperm count is greater than or equal to 39 million sperm per ejaculate.

Initial motility looks at the percentage of sperm in a sample that is motile, or capable of motion. Ideally, an individual would want greater than or equal to 40% of the sperm in the sample to be in motion.

Sperm are categorized into four different “grades” based on motility:

Viscosity is a measure of the semen’s resistance to flow; the thicker the semen, the less likely it will be to flow. Maple syrup, for example, has a higher viscosity than water. Semen viscosity is graded on a scale of 1 to 4, with 1 being the least viscous (thinner) and 4 being the most viscous (thicker). A normal level of viscosity is less than 2. Semen that is too thick may impair the sperm’s ability to move.

Round cells are cells in the semen sample that are not sperm: for example, round cells can be skin cells, white blood cells, and individual sperm heads or tails. The presence of round cells may indicate an underlying problem, such as inflammation of the accessory glands or testicular damage. The fewer round cells in a sample, the better.

For more information on semen analysis, explore these resources:

What’s in the Numbers: Explaining the Post Thaw Motility and Total Motile Cells

What’s in the Shape: Sperm Morphology